How to Charge Adult E Scooter with Seat?

How to Charge Adult E Scooter with Seat?

Battery failure is a common issue that happens with our adult e-scooter with seat. The biggest problem with the battery is that the battery can not be charged as normally. Most persons will decide to replug the connector and check whether they have connected the line correctly and tightly. Sometimes, such action solves the problem but sometimes it just doesn't work out. What else can we do?

Find the issues and get your scooter charged smoothly

The battery is the main part of an adult e-scooter with a seat, without which your scooter is just like a kick scooter, without any power. Getting your battery to work normally is quite important, so let us do some small checking to find the real problem with your battery.

Check your battery charger, whether it is in good condition or not.

You can test the voltage output of the charger with a professional multimeter.
Chargers are prone to failure under low or zero voltage conditions. Charge with a voltage a few volts higher than the charger's recommended voltage to be a charger-friendly voltage.

In addition to the reason for the charger, long-term use of the electric scooter may also have a certain impact on the battery, or incorrect charging method, over-charging, and the battery is also easily damaged, so it cannot be charged normally.
Check that your battery is functioning properly, such as for odors and melting issues. For example, whether there are any smell of burnt rubber or plastic, loose or frayed wires, etc.

Simply replug and carefully connect the charging port until you see the light on the charger light up. 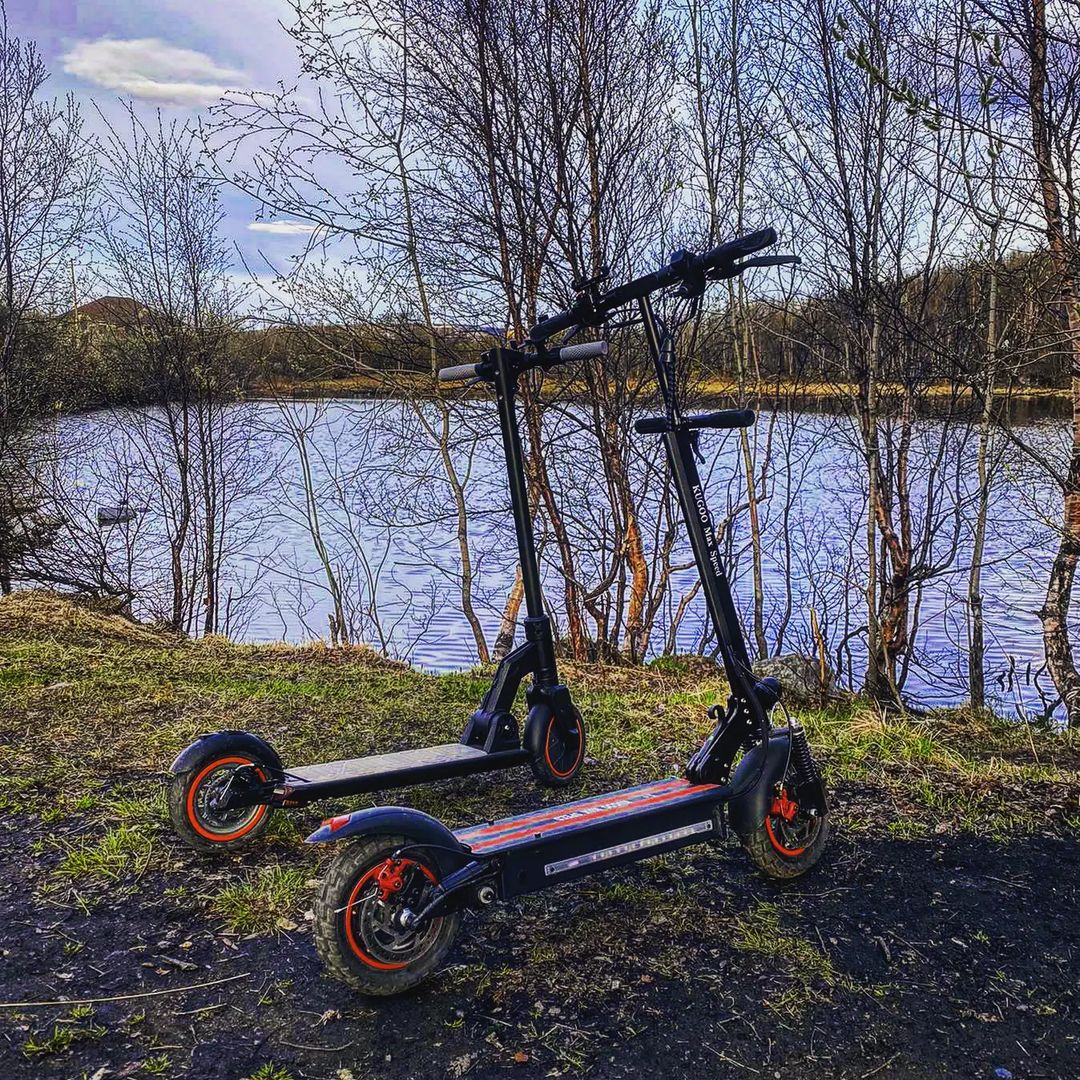 How to charge your adult e-scooter with seat?

There are two ways to charge your scooter. The most common one people choose is to plug the charger directly into the scooter's charging port.

Plug the charger directly into the scooter

We recommend you use the original charger that comes with the scooter as other chargers may not charge your scooter well because of the different voltage, and plugs.

Check the suitable charging time for your scooter and avoid overcharging which will do harm to your battery.

Remove the battery from the scooter body, most of the battery is in the bottom of the car seat.

Plug the charger into a standard electrical outlet. 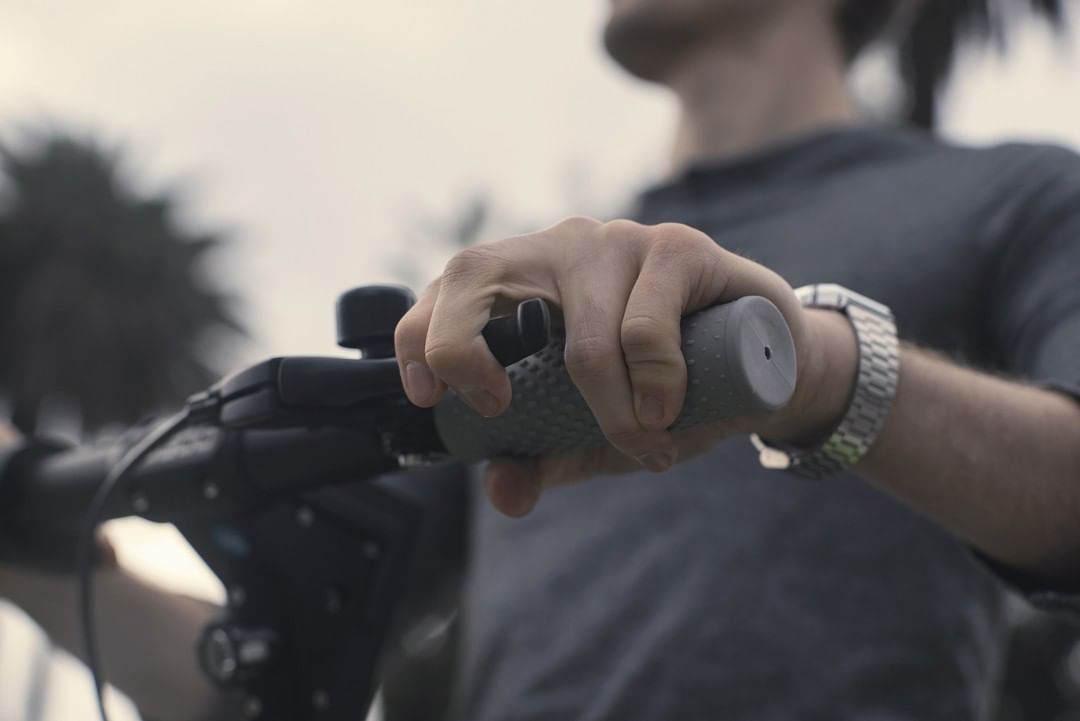 How to keep your battery healthy for a long period?

If all the battery failure troubleshooting approaches don't work, maybe the last way is just to buy another new one. Theoretically, the service life of a lithium battery is 300-500 times. The battery will finally break down after a long time of service.

Scientifically charging your adult e scooter's battery and doing regular maintenance can give your battery a longer lifespan.